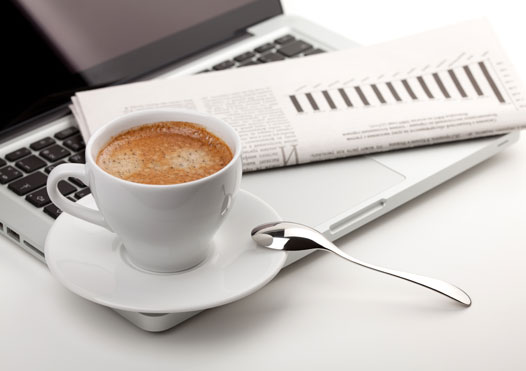 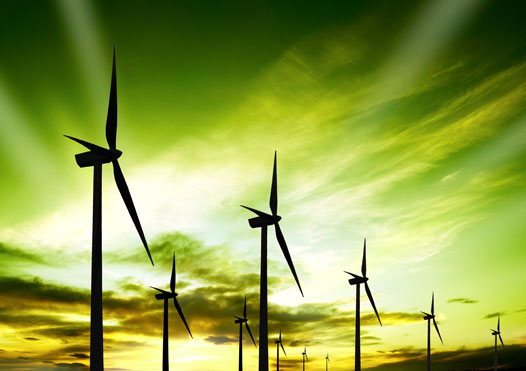 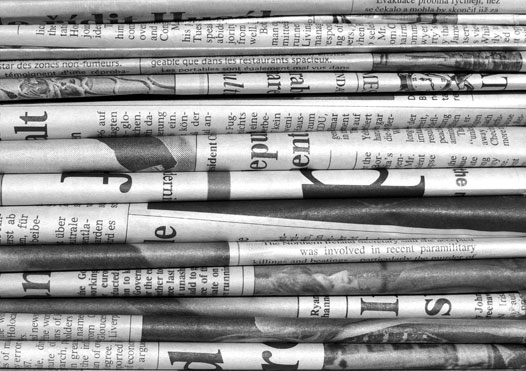 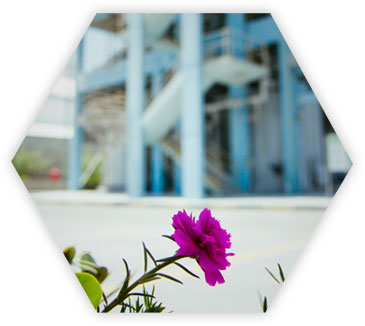 On December 10, 2014, ICL Brasil Ltda. ("ICL Brasil") executed with the Administrative Council for Economic Defense ("CADE") a settlement agreement in the context of the proceeding that approved the acquisition of 44.25% of the shares of FOSBRASIL S.A. ("FOSBRASIL") by ICL Brasil.

Due to this agreement, ICL Brasil – as the future controller of FOSBRASIL S.A.  - committed to cause ICL to comply with certain conditions in the supply of food-grade PPA to producers of food-grade phosphate salts located in Brazil. In summary, these conditions have the purpose of maintaining non-discriminatory and reasonable market conditions in the sale of food-grade PPA produced by ICL to these local producers, always in objective good faith, as was already the practice of ICL in the several years it has been active in this market.

Below is a brief summary of the conditions set forth by this agreement with CADE:

Food-grade phosphate salts producers located in Brasil and that had purchased at least 100t/P2O5 of food-grade PPA considering the annual average of 2012, 2013 and 2014, will have the right to execute supply agreements with ICL, pursuant to the conditions established in the settlement executed with CADE (see clause 2.1 of the settlement for more details), including:

·    Contract price of, at maximum, the price charged in the most recent sale (but before December 18, 2014) made to that producer, only adjusted according to the variation of the MGA global price in the period - provided that this most recent sale has been made under regular conditions (see clause 2.1.2 of the settlement).

·    Subsequent adjustments in the contracted price, during the contract period, only according to the variation of the MGA global price and the inflation. (see clauses 2.1.3 and 2.1.4 of the settlement)

ICL committed to supply food-grade PPA to all current and future producers of food-grade phosphate salts located in Brazil, in accordance with the same non-discriminatory conditions currently practiced, unless there is an objective justification for the refusal, as set forth in the contract (see clauses 2.2 through 2.4, and clause 3.6 of the settlement).

The full content of this agreement can be seen at this link.